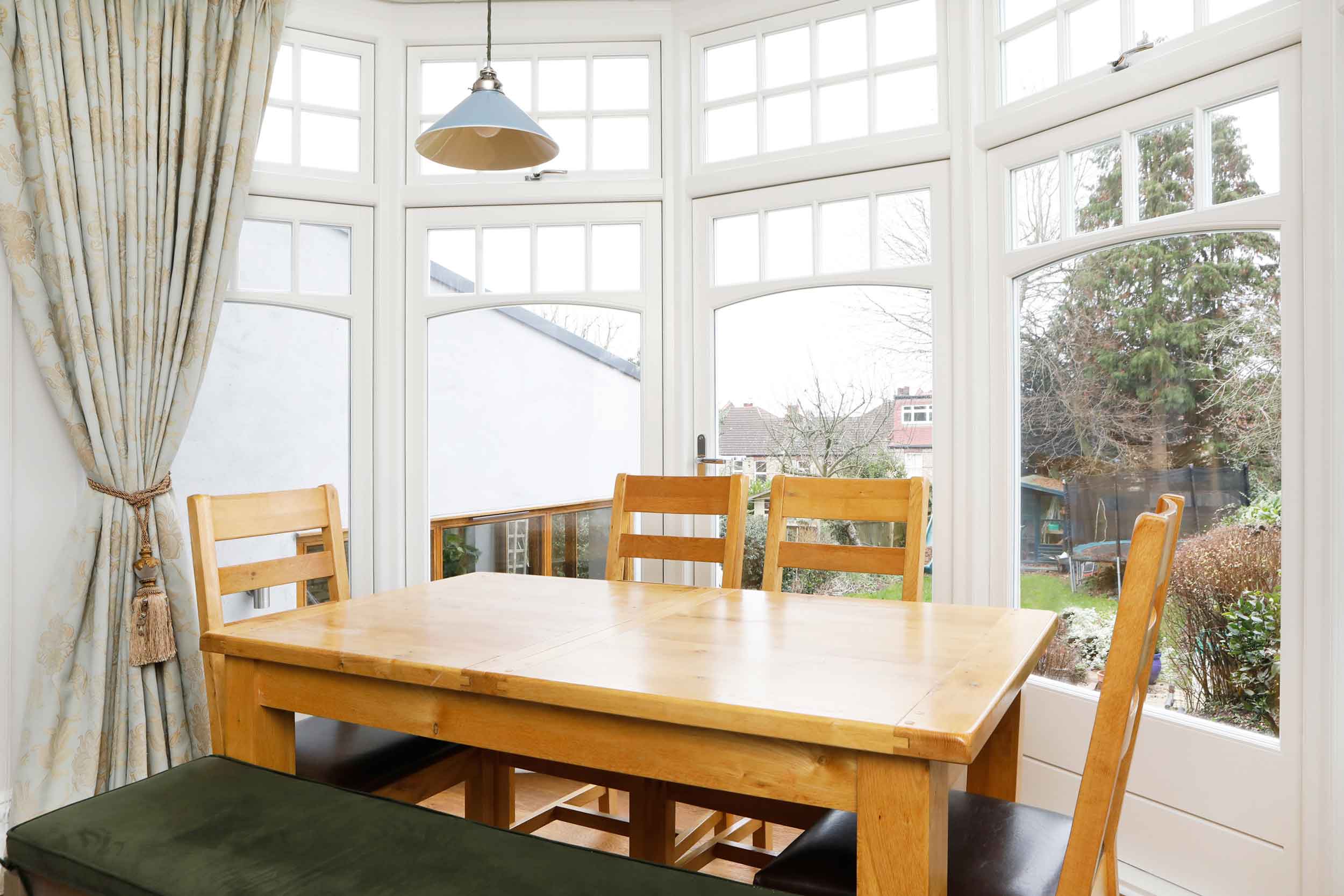 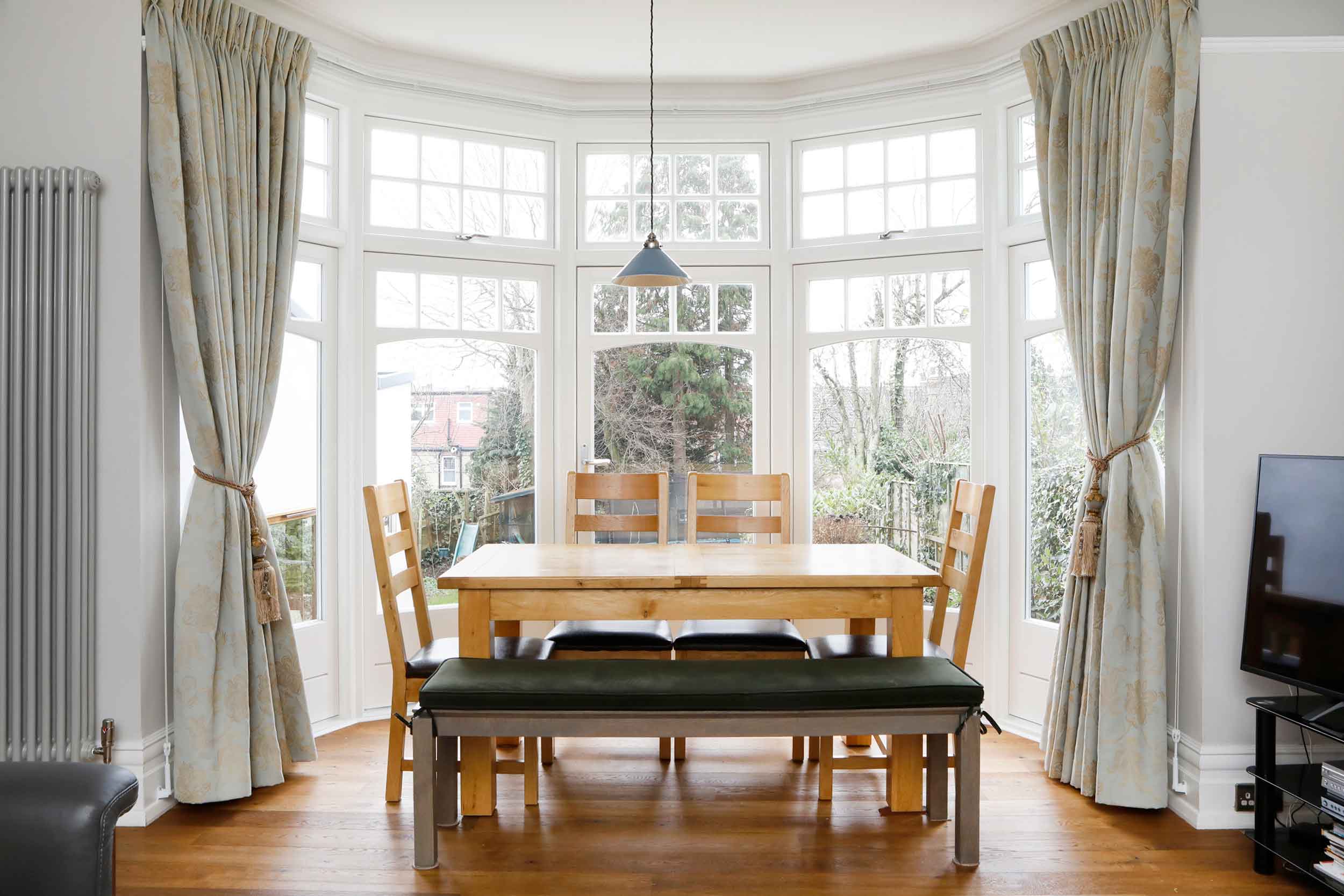 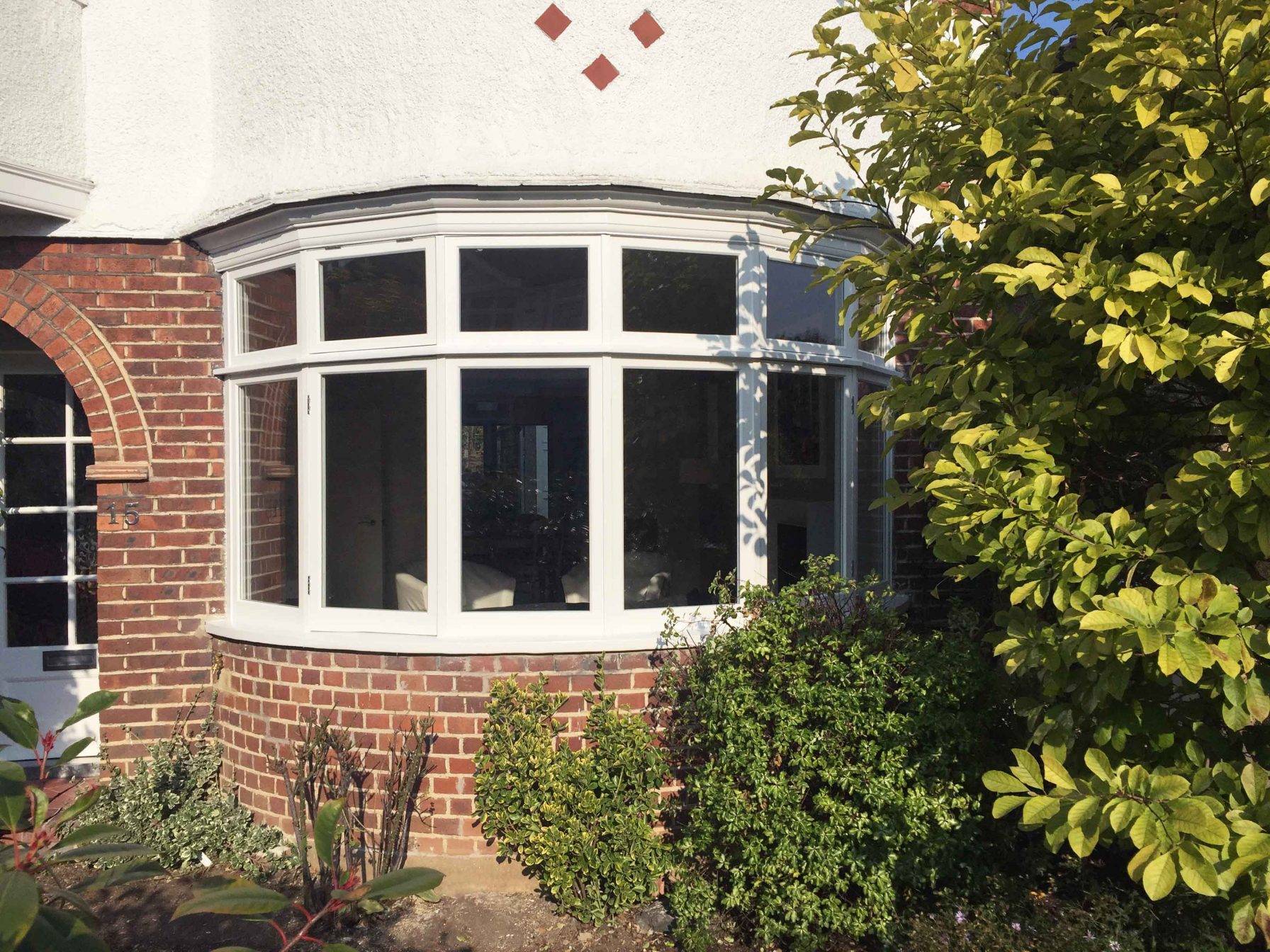 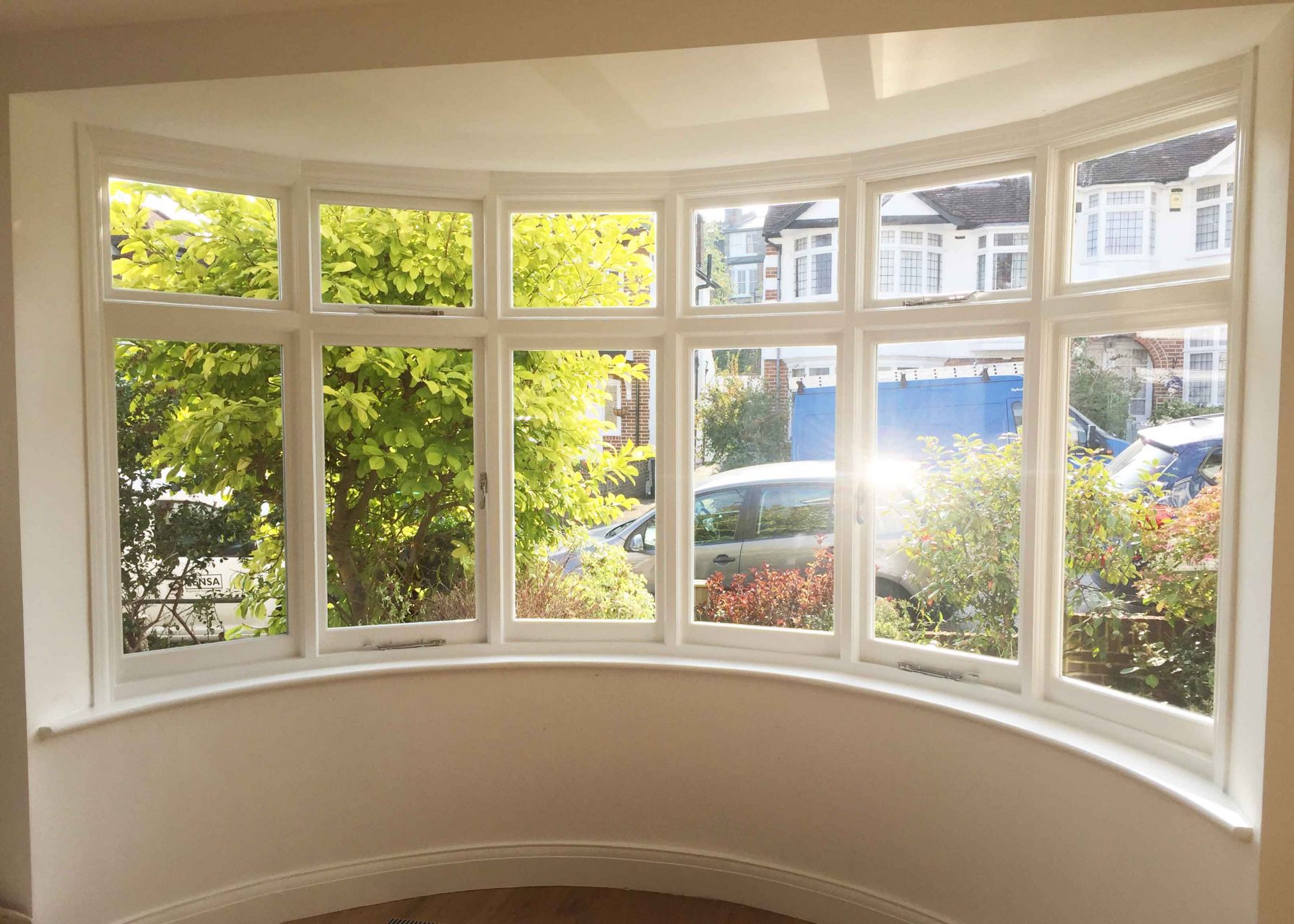 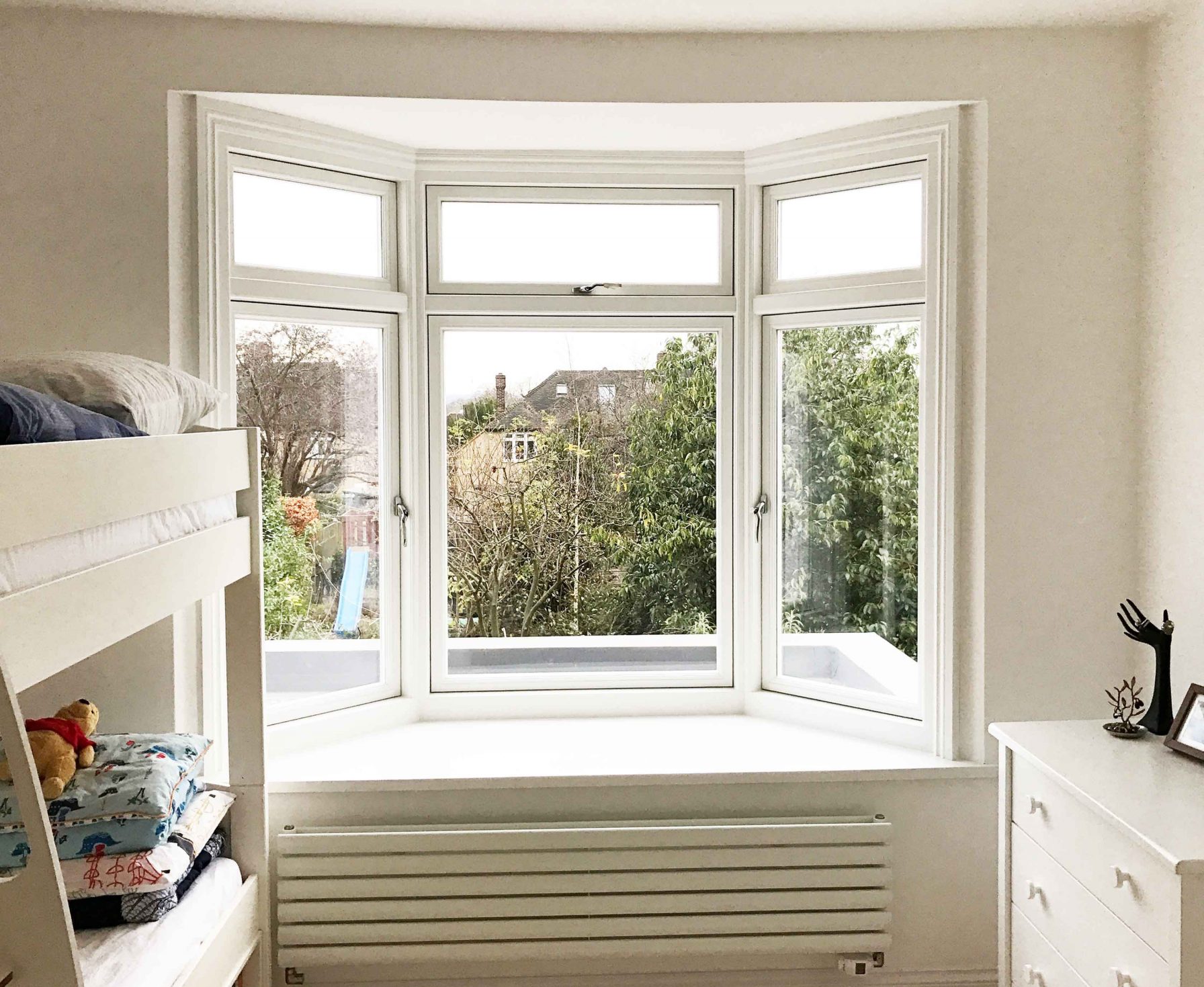 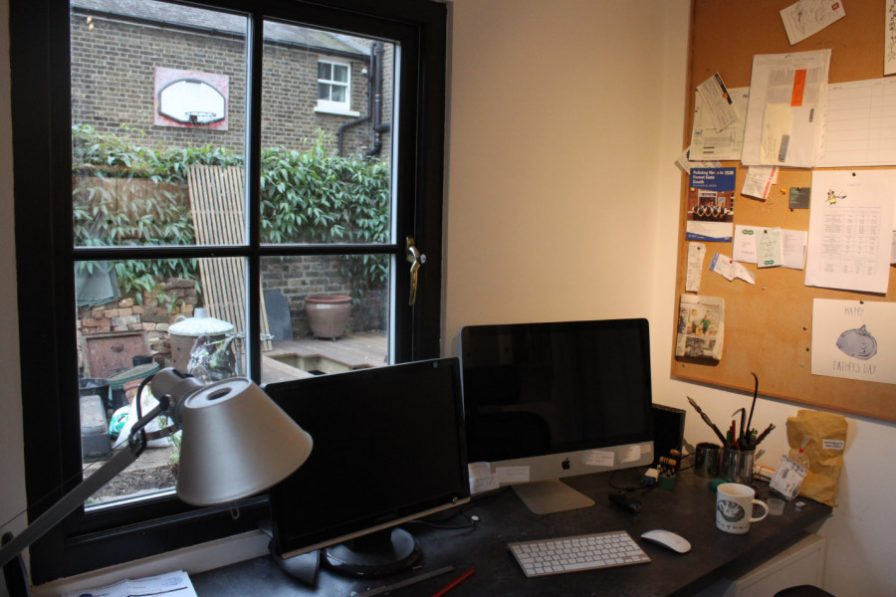 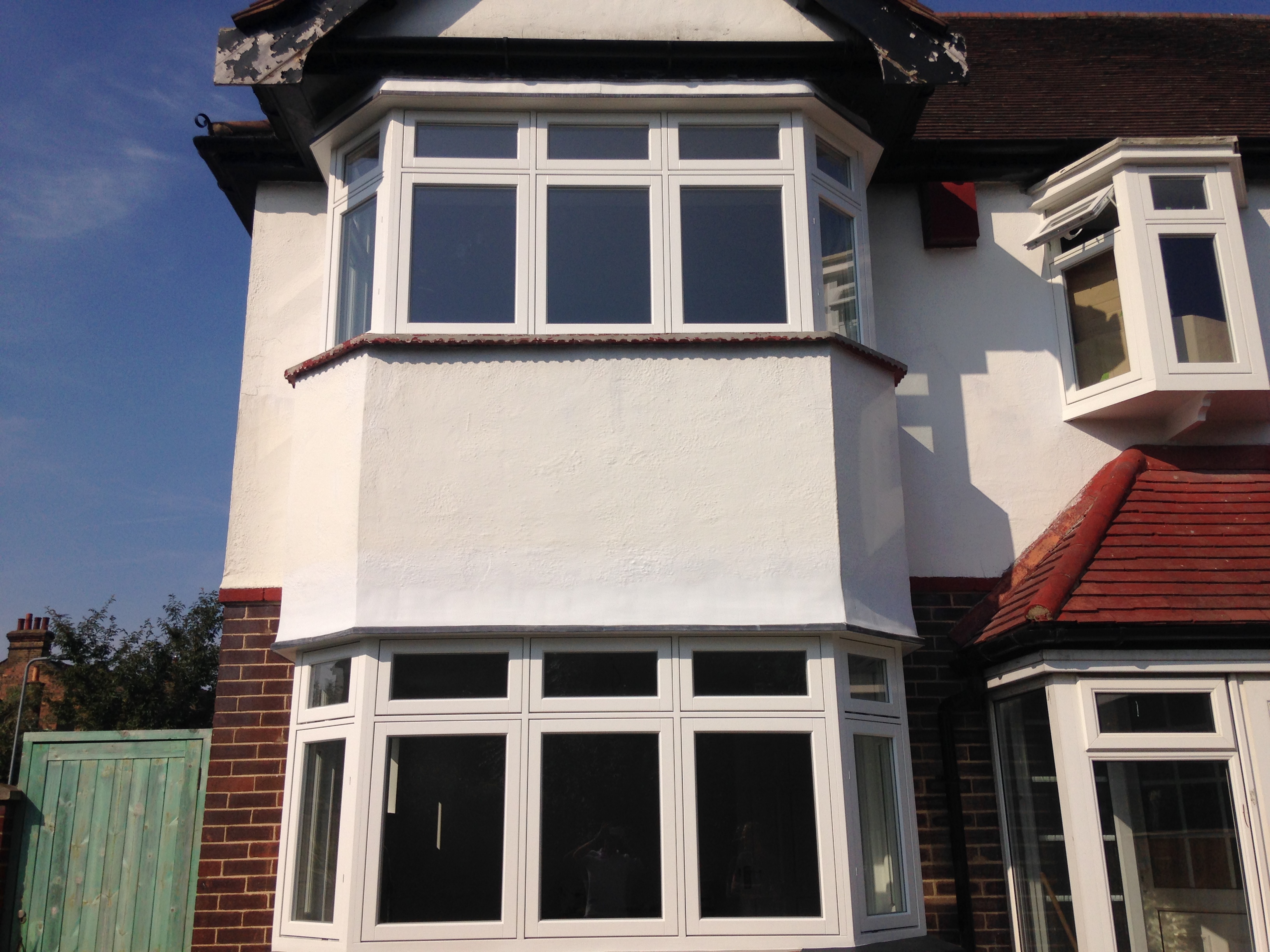 Our practical, yet stylish, casement windows offer incredible levels of heat retention and sound reduction, and are available with either double or triple glazing.

Thanks to a combination of our Low Emissivity units and our high performance Engineered Timber, we can offer uValues as low as 0.74 w/m2k (when triple-glazed) in a frame that is up to 60% stronger than standard timber! When further complemented by our Aquatex Weatherseal draught-proofing system, Core Sash casements close to form a completely airtight seal.

Available in almost any style, Core Sash casement windows are a versatile and cost-effective way to double-glaze your home, both reducing your energy bills and minimising disruptive neighbourhood noises.

Until around the 16th Century, it was rare for ‘windows’ to be glazed, or framed, at all. Early windows were effectively just holes, with metal bars preventing unwanted access and timber shutters providing protection from the elements.

Simple glazed windows, as we know them today, started to become prevalent in the Tudor Period and were, in effect, simply glazed shutters that allowed for both light and protection from the elements simultaneously.

These side-hinged Casement Windows were the most common form of glazed window in Britain throughout the 16th Century, prior to the introduction of the Sash Window in the 17th Century. Early Casement Windows typically comprised of multiple small glass panes, held into place with lead, due to the limitations of the glass making techniques at the time.

In the 19th and early 20th Centuries, there was a resurgence of popularity in the traditional charm of Tudor properties and features, and Casement Windows once again became dominant in Britain. Thanks for several advancements in glass manufacturing these newer Casement Windows were often comprised of one or two larger glass panes secured into a timber frame with putty, although non-functional externally adhered lead lights were often used to replicate the original Tudor designs.