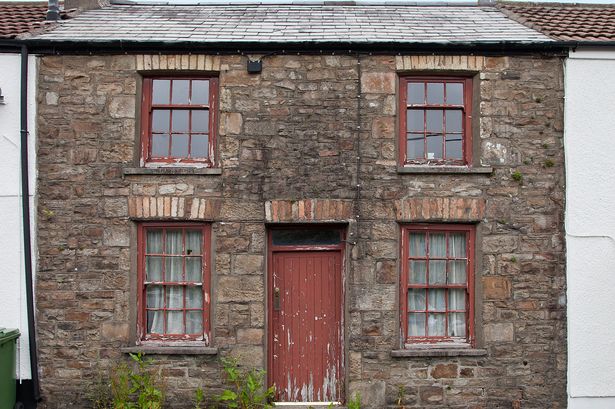 The Evolution of Sash Windows

Classic sash windows have been a staple in British architecture for over 300 years, so just where did it come from and why has the style lasted so long? This post will take a journey back to when the first sash windows were used in buildings right up to the present day, and examine how they’ve changed along the way.

What Is a Sash Window?

A sash window is a window made up of a sole panel or multiple movable panels. These panels known as sashes and are arranged so it is possible to slide them up and down over one another.

A sash window works with a series of pulleys and weights that are concealed inside the window frame. Traditional sash windows are made from multiple smaller panes of glass connected together, to give the appearance of one large pane. This is because – when they were first invented – the technology did not exist to make large singular panes of glass, and there was a glass tax so that only rich people could afford larger panes.

The Origins of the Sash Window

The precise origins of the sash window are unknown, although we know they were used at least as early as the mid to late 1600s. The oldest sash window that has survived from this period is from the 1670s. Some people attribute its invention to English architect Robert Hooke; others believe it was actually invented in the Netherlands.

The sash window was especially popular in houses built during the Georgian (1714 to 1830) and Victorian (1837 to 1901) periods. From the inception of the sash to today, the window’s basic structure hasn’t changed dramatically, but there have been certain revisions worth noting.

How the Sash Window Evolved

The original sash window was designed to slide across horizontally. This was the case for around 100 years, until French architects found a way to make them slide vertically. This style then moved across the channel to England.

After the Great Fire of London in 1666, in which more than 13,000 houses were destroyed, there was a desperate need for rebuilding. The sash window was then used in a huge number of replacement buildings and can be seen in structures such as Kensington Palace and Hampton Court.

In the mid-1800s, the price of glass fell which meant that more people could afford to own sash windows with a large single pane of glass, rather than individual panes. The popularity of this window style was incorporated into many Victorian houses.

The Edwardian period saw the union of both Georgian and Victorian-style sash windows, with many houses featuring the Georgian multi-pane sash and the Victorian single pane sash together. Today, replicas of the traditional sash window are built with double glazing to combine appealing aesthetics with functionality.

Windows are fascinating from an architectural and historical perspective. They are one of the most revealing elements of a building’s visage. They can signify many economic and cultural factors about the construction itself.

The sash window has been used and continues to be used in English architecture and around the world. After more than three centuries it has retained its relevance and iconic status – and it will likely be doing so for the next three and many more.