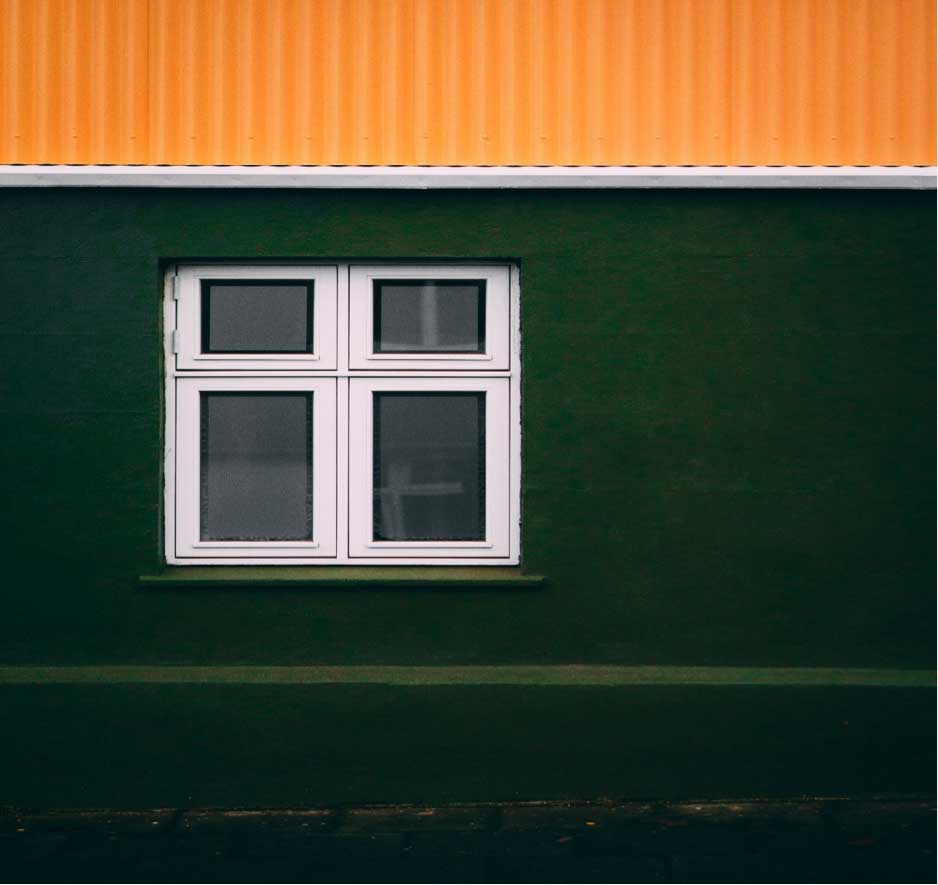 It’s easy to get caught up in the sales pitch of the sales team or the multitude of blog posts and articles online that go on and on about how great uPVC is compared to traditional wooden windows. However, if you are seriously thinking of switching your traditional wooden windows for their uPVC counterparts, it’s only fair you hear some of the major cons, as well as the supposed pros.

In the following post, that’s what we’re going to look at – the kind of things uPVC salesmen don’t really want you to hear.

Do They Actually Look that Good?

Many uPVC converts would stand by their argument that uPVC windows look great. Take another look at the image above. Does it really have anything approaching a semblance of character? Sure, it’s got nice clean lines and looks pristine, but don’t you think it looks a little bland?

Especially if you have an older property, windows like the above are going to look a little off to say the least. It’s not only that the style that’s the problem with how they look. Even though the customisation of uPVC windows has improved somewhat over the last couple of decades, they are still only available in a limited range of colours. Particularly in comparison to wooden windows, which can be whatever colour you’d like.

Are They Really Long-lasting?

Another advantage that’s often pushed regarding uPVC windows is that they last a long time. Is this true? It depends really what you constitute as long-lasting. In time, uPVC is known to discolour and can rupture as a result of overexposure to heat. They only last between 10 and 15 years.

Not only that though, whereas traditional timber windows and even aluminium windows can be repaired. With uPVC it is a lot harder to fix them. Individual elements in uPVC windows need specialist knowledge for their repairs. Often, therefore, it means that you need to replace the whole thing, instead of just one individual section or piece.

Of course, one of the biggest advantages the uPVC faithful would have you believe is that windows made with the material are more environmentally friendly. Are they really, though? Well, let’s look at some of the evidence. The quick-fix solution and installation of uPVC windows means, in many situations, that more wooden windows are disposed of than is necessary. Need more convincing? During both the production and disposal of uPVC windows, incredibly toxic chemicals are released. Furthermore, the harmful materials and chemicals used in the production of uPVC are a real problem in a house fire. Just as those chemicals are released during the disposal process, they are also released when the material burns. So, rather than just having to contend with the heat of the flames and the smoke, you have the toxic fumes to try and avoid too.